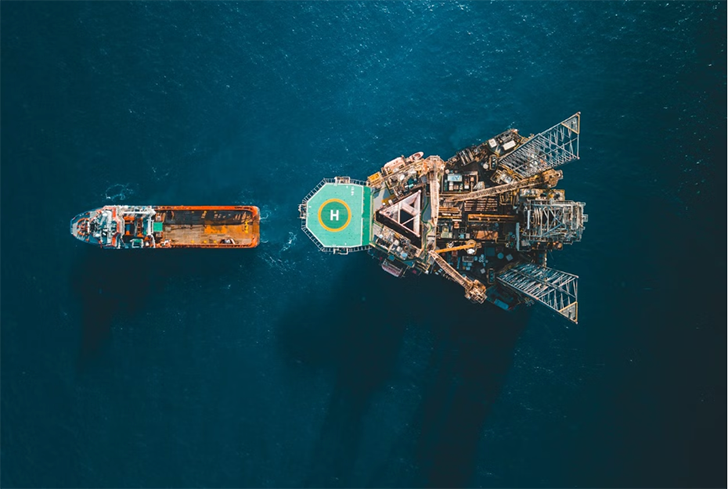 The IEA Oil Market Report (OMR) is one of the world’s most authoritative and timely sources of data, forecasts and analysis on the global oil market – including detailed statistics and commentary on oil supply, demand, inventories, prices and refining activity, as well as oil trade for IEA and selected non-IEA countries.

Russia’s isolation following its invasion of Ukraine is deepening as the EU and G7 contemplate tougher sanctions that include a full phase out of oil imports from the country. If agreed, the new embargoes would accelerate the reorientation of trade flows that is already underway and will force Russian oil companies to shut in more wells. Even so, steadily rising output elsewhere, coupled with slower demand growth, especially in China, is expected to fend off an acute supply deficit in the near term. Amid the widening supply and demand uncertainties, oil market volatility remains rife, but prices are trading in a lower and narrower $10/bbl range above $100/bbl. Brent last traded at $ 105/bbl and WTI $102/bbl.

Despite mounting international pressure and falling oil production, Russian exports have so far held up by and large. But now major trading houses are winding down deals ahead of a 15 May deadline to halt all transactions with state-controlled Rosneft, Gazprom Neft and Transneft. Following a supply decline of nearly 1 mb/d in April, losses could expand to around 3 mb/d during the second half of the year.

Limited spare capacity in the global refining system, together with reduced exports of Russian fuel oil, diesel and naphtha have aggravated the tightness in product markets, which have now seen seven consecutive quarters of stock draws. While a first tranche of SPR releases halted the precipitous decline in OECD industry stocks in March, crude made up the majority of it and product stocks have continued to fall. Notably, middle distillate reserves reached their lowest levels since April 2008.

Soaring pump prices and slowing economic growth are expected to significantly curb the demand recovery through the remainder of the year and into 2023. Moreover, extended lockdowns across China where the government struggles to contain the spread of Covid-19 are driving a significant slowdown in the world’s second largest oil consumer. For the year as a whole, global oil demand is forecast to average 99.4 mb/d in 2022, up 1.8 mb/d y-o-y.

As restrictions in China ease, summer driving picks up and jet fuel continues to recover, world oil demand is set to rise by 3.6 mb/d from an April low through August. If refiners cannot keep pace, product markets and consumers could come under additional strain. The IEA’s recent 10-Point Plan to Cut Oil Use outlines measures that can be taken immediately to cut consumption and ease the pain caused by high oil prices. 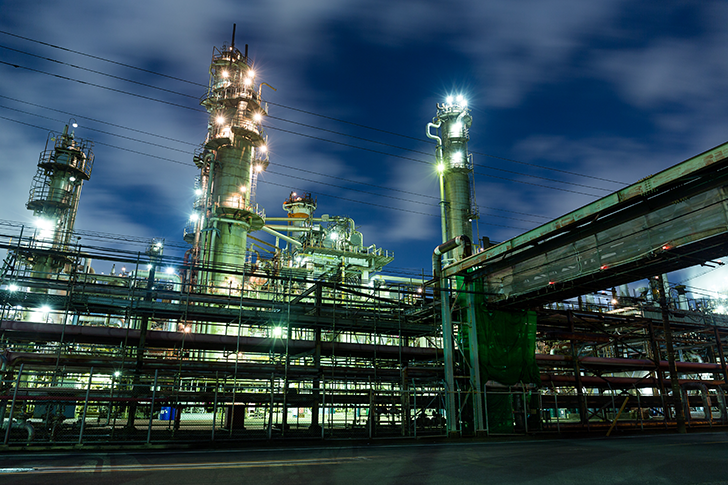 Process Safety Management System starts with managing the process related risks and from the first step of establishing a new process unit that is needed to evaluate the risks and define the necessary measurements. Process Hazard Analysis methodologies are the systematic tools which help to evaluate the risks in a process. For different needs there are several methodologies like DOW FETI, HAZOP, What if, HAZID, Fault Tree and Event Tree Analysis, Scenario Modelling, Facility Siting etc. Some of these methodologies are semi quantitative some are quantitative methodologies. In order to define and prevent major industrial accidents in our refinery we use DOW FETI, HAZOP, FTA and ETA and Scenario modelling. Moreover for some kind of projects we may also apply What if and HAZID analysis instead of HAZOP depending on the complexity. Facility Siting is another tool for risk related studies which is used to evaluate the risks for buildings in order to protect people inside the buildings.

The workflow for a full unit PHA study starts with DOW FETI calculation which is used for risk ranking of al static equipment inside the unit. DOW FETI calculation is done in accordance with the equipment temperature, pressure, hold-up amounts, components and also reaction types if there is any. Then risk assessment process continues with HAZOP studies which is for scenario identification. In HAZOP, first step is chopping the unit into small parts to be evaluated which is called nodes. After that all nodes are evaluated using P&IDs and PFDs by keywords like temperature, pressure, flow, level etc. HAZOP helps to understand what kind of scenarios are possible inside the unit and these critical scenarios are taken through FTA and ETA studies. HAZOP is a semi quantitative risk assessment method where FTA and ETA are quantitative methods. FTA is applied for critical scenarios in order to find out the probability of top event then ETA is then applied in order to find out the probability of scenarios like fire, explosion, toxic dispersion etc. caused by this top event. FTA and ETA analysis all use the statistical PFD and failure rate values of all initiating events and barriers defined in HAZOP for the related scenario.

Facility Siting is another check point in a unit PHA study all potential scenario modelling results are used to evaluate the risks for the buildings and also if there are any in the effect zones of fire, explosion or toxic release then there should be actions defined. 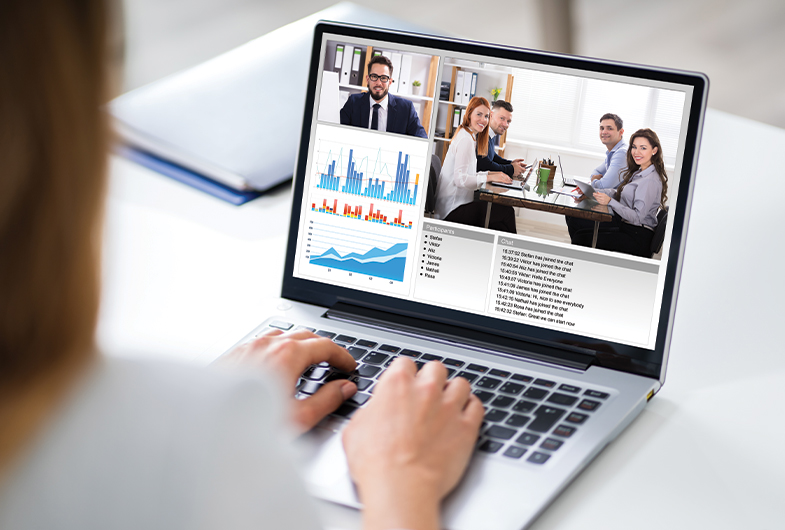 With the recent global health crisis temporarily closing schools, restaurants, and businesses, and most of the global workforce operating remotely, it’s easy to wonder whether our world of face-to-face interaction will ever fully return. Though much of the world is quarantined, essential businesses like refineries must find ways to continue their operations as usual, ensuring that their engineering processes like PHAs, HAZOPs, and LOPAs are being completed to ensure the safety of employees, consumers, and the environment. The good news is that performing PHAs, HAZOPs, and LOPAs remotely is an efficient and cost-effective option during these uncertain times. With advances in video calling platforms and the willingness of teams to use more flexible communication platforms, it has never been a better time to host a remote PHA to keep your teams and facilities safe, without compromising quality.

To complete a remote PHA at your facility, it is essential to plan and organize the people and technology you will need to make the analysis a success. This includes arranging any special needs around video-calling and telecommunication, such as additional computers, monitors, and a strong internet connection at each streaming location. It is also imperative to establish a main point-of-contact at each remote location who can troubleshoot challenges around equipment and technology and maintain order amongst their team.

Once you have established the initial team members and technology, the next step in carrying out your remote PHA is preparing your leadership and facilities for the meeting. An example of this is making arrangements for site access, technological support teams, and reserving meeting rooms at each remote location. Additionally, leadership should be communicating with internal teams to pre-define questions and causes that your team can review and focus on in advance. Not only does pre-defining questions and causes improve the completeness of the analysis, but it also facilitates structured brainstorming that will make the remote PHA more productive.

While these are just a few foundational steps for planning for a remote PHA, there are resources available to support you and your team in completing a successful analysis. If you have a PHA scheduled in 2020 and are interested in hosting a remote PHA, Engineering and Technical Associates (ETA) is here to help. For over 20 years, ETA has supported some of the largest refineries in identifying potential hazards, conducting a thorough analysis of all systems and operations, and developing plans and procedures to ensure safety standards are in place in the future. Learn more about how ETA’s PHA experiences and processes can support your facility.